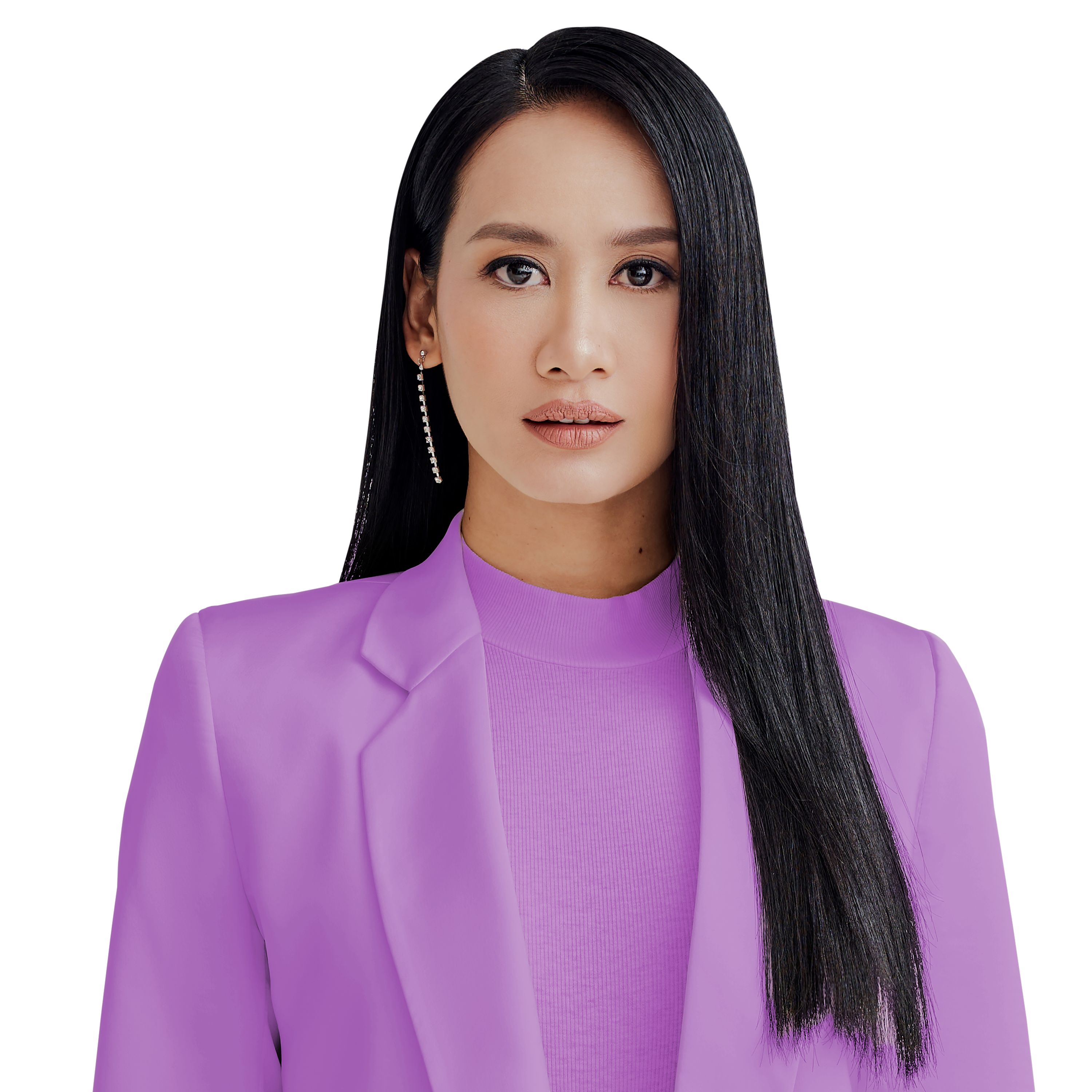 since 2005. Hailed from Sabah or ‘Land Below The Wind’, she gained fame for being a contestant in the third season of the Malaysian reality show contest ‘Akademi Fantasia’, winning the fourth place. In 2013, Marsha was nominated to dub the voice of Elsa in the Disney's famous cartoon, Frozen, with a Malaysian dubbed Malay version ‘Bebaskan’ from the original sound track, ‘Let It Go’.

Since then, she has been heavily scheduled with VIP engagements and performances on prime tv channel e.g., Astro to receiving strings of invitation as Guest Artist in various key events and launches like Gempak PC New Show & Award, Petronas Grand Prix Fanzone, RADO's new product launch and the very obvious HAUS International's new product launch to name a few...

Marsha most recently gained nearly 1 Million followers in her official Instagram fan site. Her amazing song, 'Cinta' (in Malay for 'Love', original sound track of 'Masih Ada Rindu') has exploded with 4.7 Million viewers on YouTube in 2021.

With Marsha being part of HAUS International as Director, we will certainly redefine beauty through the lens of an artist and a lifestyle influencer.